Can be read as a stand alone title.

When Janet Smith arrives at the Bar M Ranch, she’s desperate for a job, but not so desperate that she doesn’t recognize the potentially explosive situation she’s put herself in. The tall, brooding owner watches her with a dangerous sizzle that’s almost tangible. His searing looks fill her with confusion and a paralyzing need unlike anything she’s ever experienced.
It takes less than twenty-four hours for Jeff McIntyre to realize the housekeeper he’s hired has little to no domestic capabilities. But she does have something he wants, and it doesn’t have anything to do with hot meals or laundered clothing. Being exposed to her daily has him on a tight leash that’s fueling his resentment. There’s no question in his mind—he’s going to snap within days—if not hours. 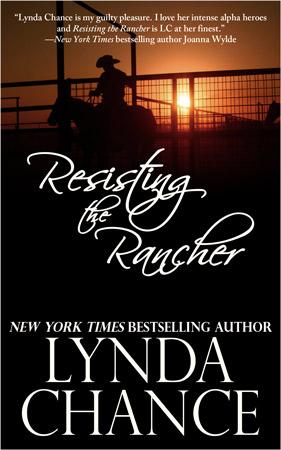 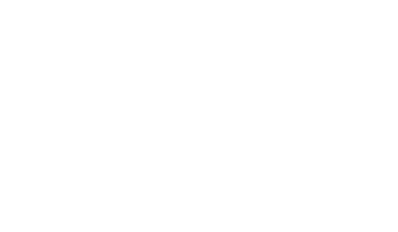